Terri Turner-Hairston, a 1982 graduate of New Caney High School, will be inducted into the Texas Track & Field Hall of Fame in January. She won three state titles in the triple jump and set four world records in that event between 1981 and 1984. She graciously accepted our invitation to be our guest of honor for the coin toss for the 12th Annual Battle Line on 59.

In addition to Ms. Tuner-Hairston, members of our community's first response teams were also honored at the game since this year marked the 20th anniversary of the attacks on the United States of America on September 11, 2001. This group included law enforcement, fire and rescue, and emergency medical response personnel from the Montgomery County Constable's Office, Porter Fire Department, East County Fire, the Roman Forest Police Department, New Caney ISD Police Department, and HCA Houston Healthcare Kingwood.

The New Caney Eagles defeated the Porter Spartans 41-14 in the 12th Annual Battle Line on 59, marking their 12th consecutive victory in the series. 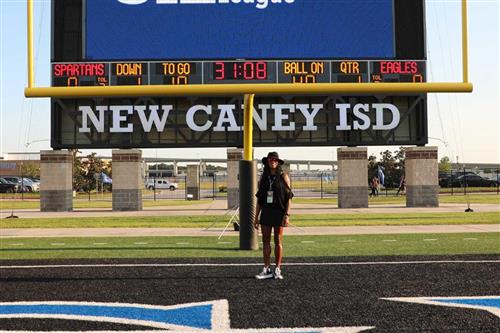 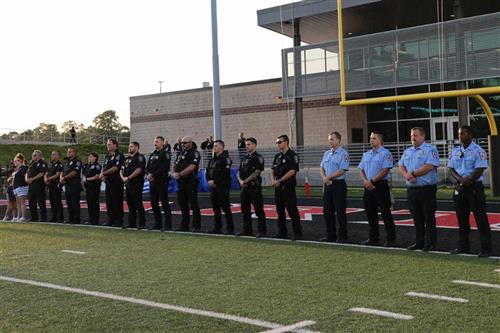 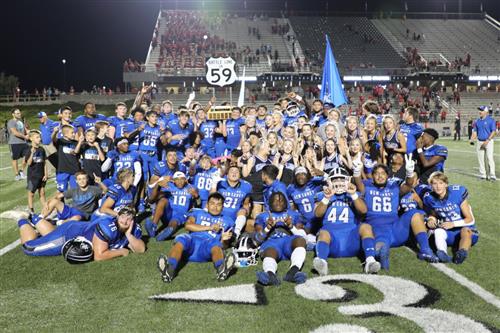