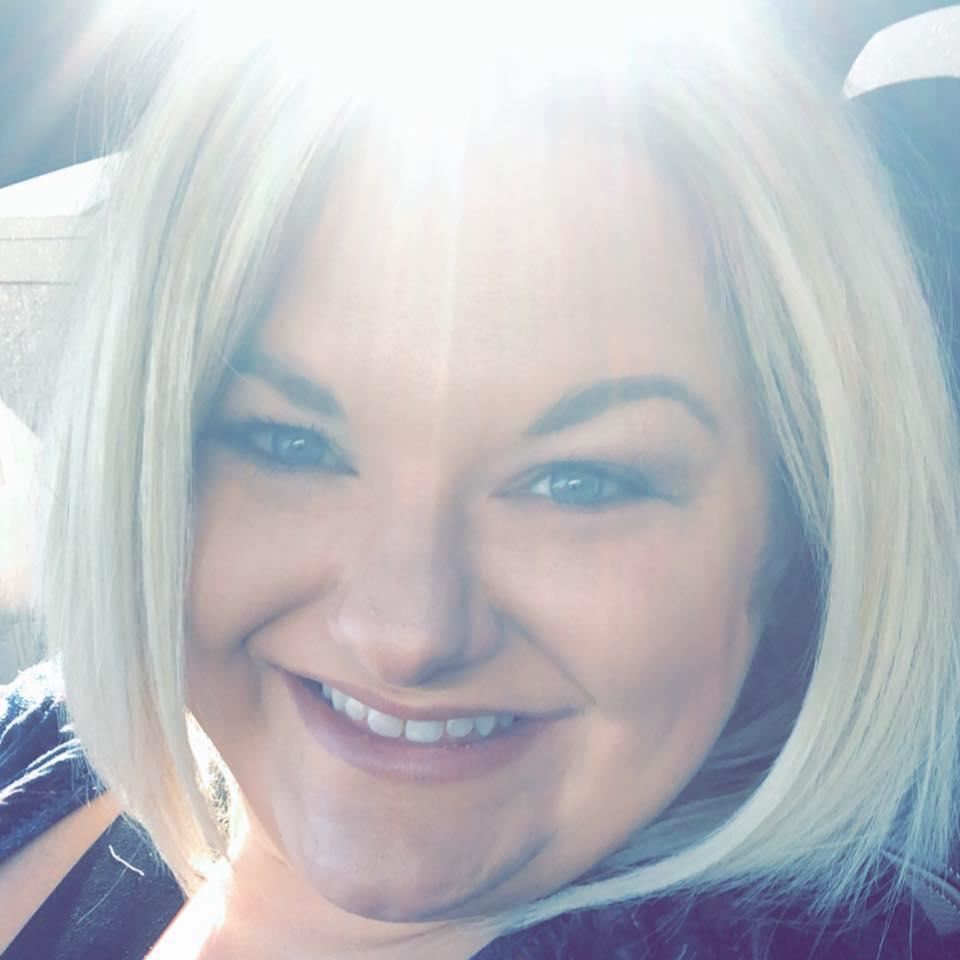 Ms. Morell's passion for dance blossomed at the age of two. She was motivated to begin competiting at the age of five and continued to study the genres of tap, jazz, ballet, contemporary, pointed and hip hop all the way throught high school. Ms. Morell attended Spring High School where she was a four year member of the Starlettes Dance Team, and three year officer (two of which serving as head captain). After high school Ms. Morell went onto attending Blinn College on scholarship where she was a member of the award winning Blinn College Dance Team. Upon completion of her two years at Blinn; Ms. Morell transferred to Texas State University as a Dance major seeking education certifications in both Dance and English. While at Texas State Ms. Morell was a member of the Orchesis Modern Dance Company for two years where she was able to continue dancing and performing while also focusing on her studies. During this time Ms. Morell was also selected to be a college assistant at the Texas Dance Educators Convention in January of 2010 under Quinton Weathers. During her time at Texas State Ms. Morell was also an instructor and choreographer at SHOCK Dance Center for two years in Kyle, TX as well as one of the founding instructors and choreographers for First Class Dance Center for two years in San Marcos, TX.

Ms. Morell's experience in public education includes being the Assistant Director at Humble High School and lead dance instructor for Yellowstone Academy/College Prep. Ms. Morell brings her passion for dancing, knowledge of the arts, and experience to her new home of Porter High School, where she teaches for both WOMS and WFMS and serves at the Assistant Director of the Golden Graces Dance Team. This is Ms. Morell's first year in New Caney ISD and as a proud Spartan!