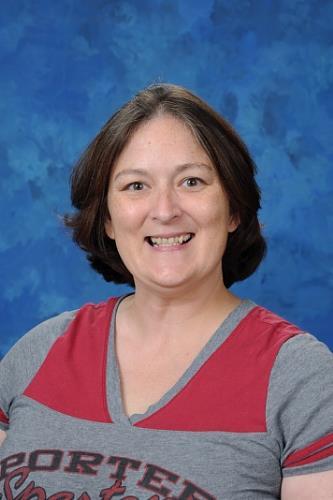 My name is Theresa Comeaux. I am the Bookkeeper at Porter High School. I began working as a substitute teacher in New Caney ISD in October, 2015. I was hired as the Registrar at PHS in February, 2016 and became the bookkeeper in July of that same year.  I spent 7 of the greatest years of my life in the United States Army. I love animals, dogs in particular. (But I would not say no to a pygmy goat or a sloth.)