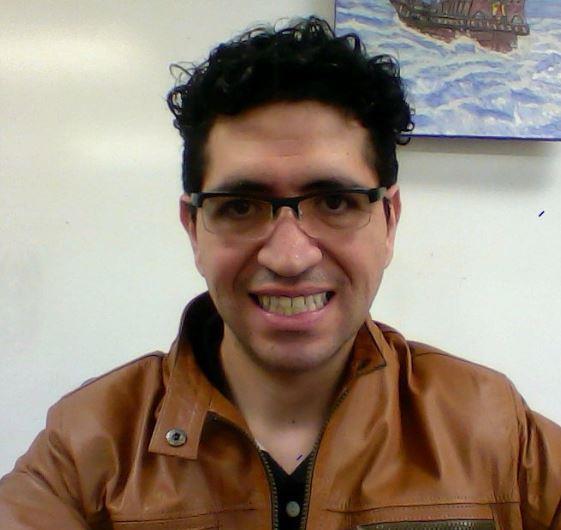 I am originally from Bogotá Colombia when I was 15 years old, I moved to the United States, and immediately I started high school. After finishing high school, I went to Lone Star College-Kingwood for an associate of arts. After receiving an associate degree, I continued my studies at the University of Houston-Downtown where I received a bachelor of arts in humanities. Right after I graduated from the University of Houston-Downtown, I started teaching high school Spanish at Keefer Crossing Middle School, and at the same time, I continued working on my master's of education at Lamar University. In the year 2012, I received my master's degree and the following year I started teaching at Infinity Early College High School. During my first two years at Infinity Early College High School, I worked on a Master of Arts in Spanish translation from the University of Texas which I accomplished in the year 2017. Finally, in the Spring of 2021 I received a Ph.D. in Humanities with emphasis in history.