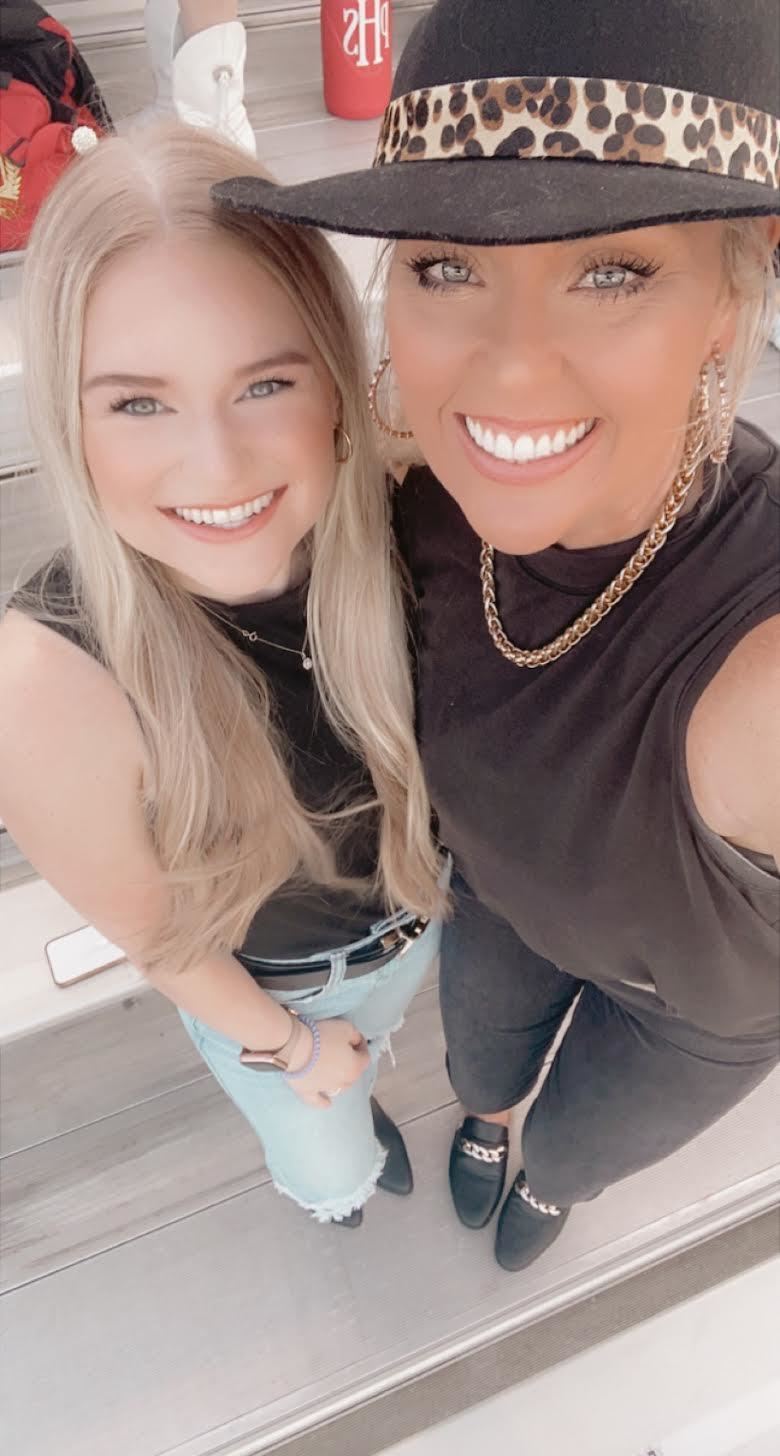 Ms. Kelly was born and raised in Brisbane, Australia. After moving to the States in 2002 she attended Texas State University where she was on the world famous, Texas State Strutters Dance Team. During her time on Strutters she was a four year member of the jazz elite performance squad, three year officer, and two year Head Captain. Ms. Kelly trained and studied under the leading professionals in the industry and travelled to Italy, Paris, Germany, Chile, Spain, New York, Las Vegas & LA teaching choreography workshops as an ambassador for the university. Ms. Kelly was also selected to represent Texas State University on NBC's show, "America's Got Talent," where they competed in LA & Las Vegas and competed through the top 40 live shows. During her time at Texas State Ms. Kelly was also a member of the Delta Zeta sorority. She graduated with the highest honors as Magna Cum Laude with a Bachelors of Science. After college, Ms. Kelly auditioned for the Radio City Rockettes in New York and was selected for training in the summer of 2011. Ms. Kelly also worked professionally for Showmakers of America for 12 years; alongside her teaching career.

Ms. Kelly completed her Masters Degree in May 2020, in Education Administration and has a Principal Certification.

Currently, Ms. Kelly is embarking on her 11th year of teaching, and is the proud Director of the Golden Graces Dance Team and Head of the Porter High School Dance Department. 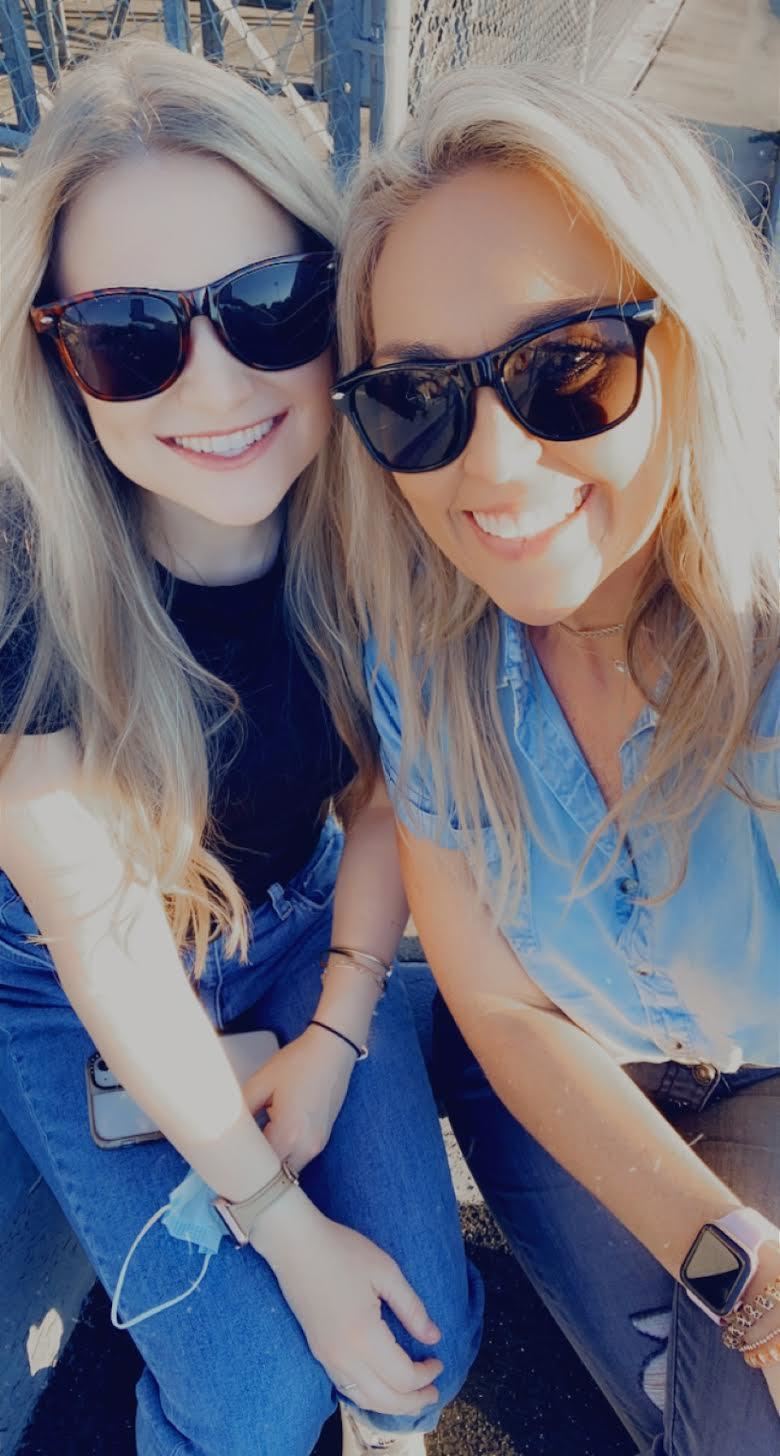 Ms. Sumrall was born and raised in Port Neches, Texas, and attended Lamar University, where she graduated with an Advertising/Communications degree. She grew up competitively dancing at a local dance studio, and taught there for four years throughout college. In college, she was a four year member of the Lamar University Dance Team, where she served as a three year officer, and a two year captain. Following college she worked in marketing and served as the Assistant Coach for the Lamar University Dance Team for two years. This is her first year as the Assistant Director at Porter High School for the Golden Graces! Ms. Sumrall has family members who have worked in the New Caney school district for years, and she's very excited to be a part of the community that her family is so embedded in.