Coach Farmer then moved north to Sanger High School, where he embarked on his first head coaching adventure and led the Indians to the playoffs in his first year. The 2020-2021 season at New Caney resulted in the fifth playoff appearance since the school began in 1938 and the 2021-2022 season ended with the first playoff victory in New Caney ISD History. "Our philosophy is that building high character and hard-working men will translate to winning each moment of every day. The process matters. The classroom matters. Our attitude towards others matters. Most importantly, our faith matters."

He has been married to his wife Robyn for thirteen years, and they have four beautiful children: Arabelle 13, Elijah 11, Evie June 9, and Everett 7. "There is no way I would be in this profession without the love and support of my wife. She is my backbone." 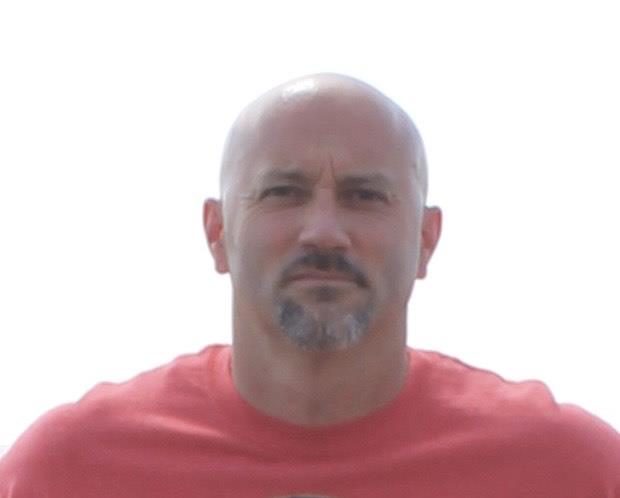 I am beginning my first year at New Caney and my sixth year in education. I graduated from Sam Houston State University in 2017 with a degree in Kinesiology and will be in the Special Education department.

I have been married to my wife Nichala (Nini) for 28 years, and we have three children. Andre and Alie both graduated from Baylor, and our youngest, Kaeli, is a junior at the University of Arkansas.

I look forward to working with our players and staff to build lifelong relationships through basketball. 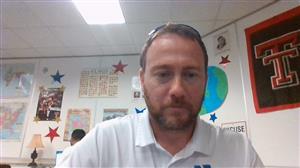 2022 marks Coach Ratliff's 15th year in education.   He is a proud 2005 graduate of Texas Tech University and is certified in History, Social Studies Composite, and Health.

He will teach World Geography and coach football and boys basketball.