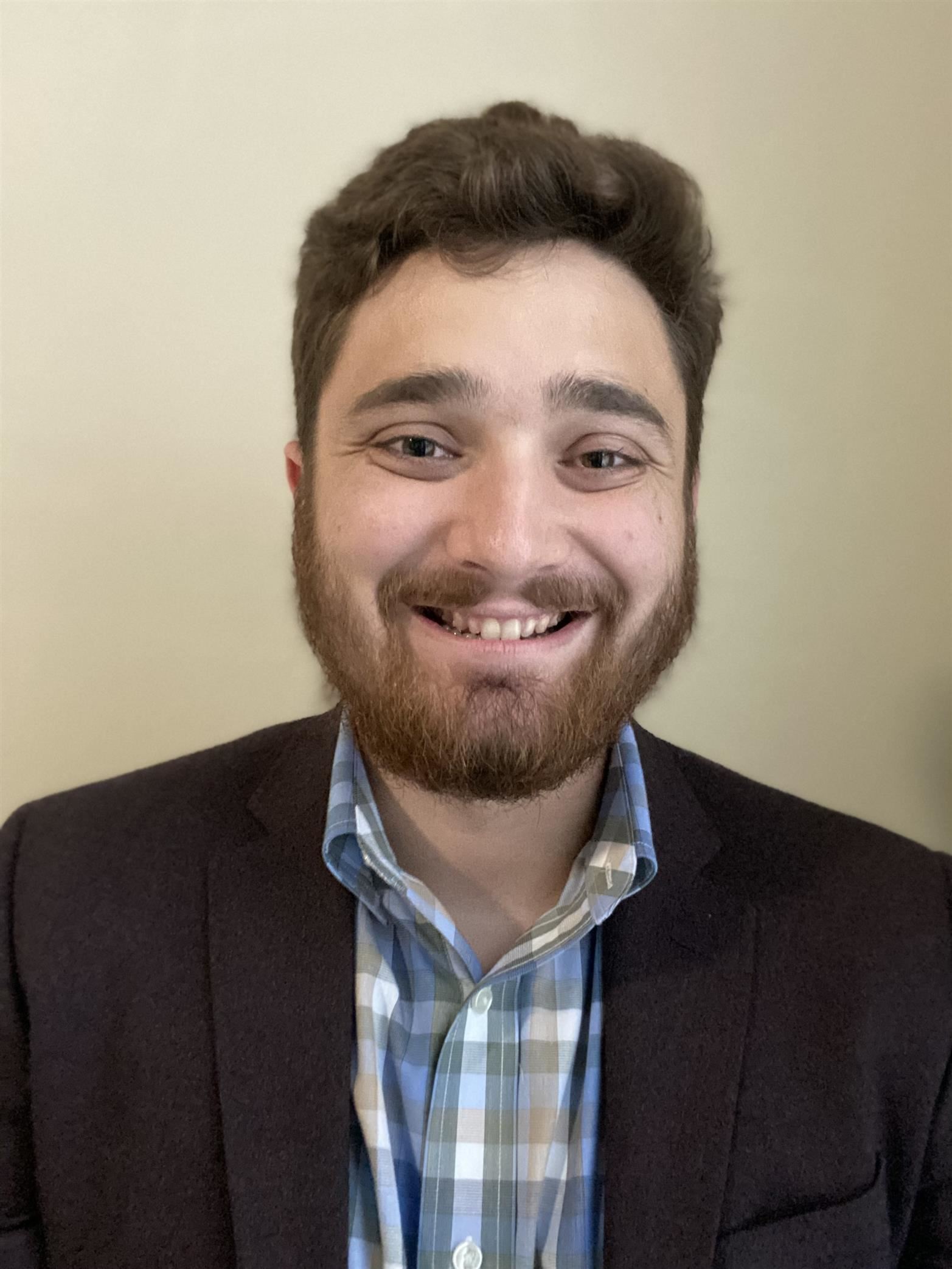 Mr. Benjamin Morgan is starting his first year of teaching at Porter High School and his third year overall in teaching. He graduated from Louisiana State University with a degree in Music Education with a vocal concentration. There, he studied voice with Terry Patrick-Harris and conducting with Dr. Trey Davis. Mr. Morgan conducted a children’s choir at a local church during college which often performed at nursing homes in the surrounding area. He was also with the Tiger Glee Club when they presented at the 2018 Louisiana ACDA conference. Mr. Morgan was highly involved with the community theater community during his time at LSU. He worked as the Music Director for Oklahoma! In 2020 and Assistant Music Director for Roald Dahl’s Willy Wonka in 2019 at Ascension Community Theater. He has sung in Street Scene, La Rondine, L’enfant et Les Sortilèges, and Le Nozze Di Figaro during his time in college.

He enjoys traveling, drinking coffee, and biking when he is not singing, directing, or playing piano.